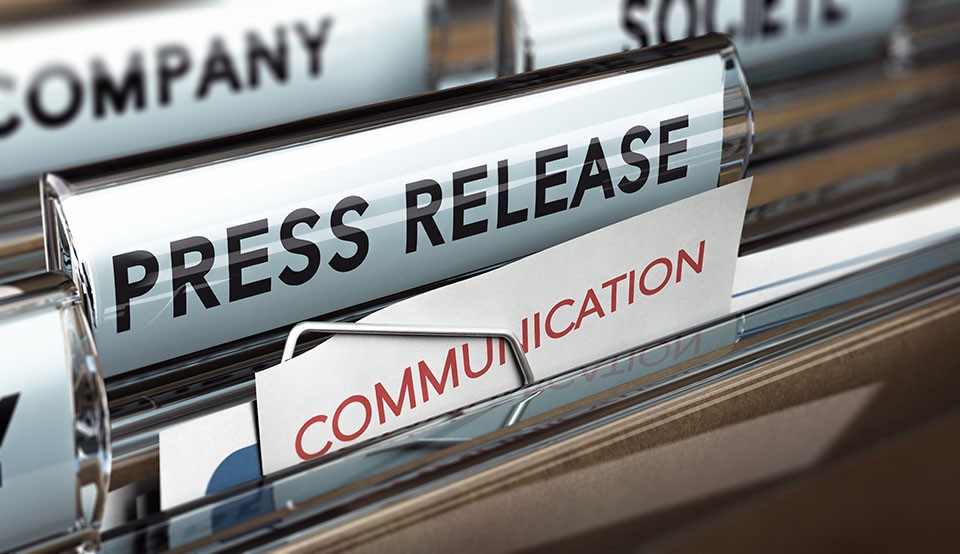 Seamus Searson, SSTA General Secretary said “Home economics as a subject is at serious risk of disappearing from secondary school timetables due not only to the shortage of home economics teachers but by the lack of support by local authorities and headteachers”.

“How this can happen whilst home economics is vital in the current climate of improving health, sustainable food and budgetary issues for the family. These three areas form a huge part of the subject, that can offer so much to young people to improve the future health and sustainability of the Scottish population”.

“The SSTA survey found that 93% of secondary schools have home economics on the timetable whilst 7% do not offer home economics at all. In addition, 37% of schools have seen a reduction in the number of HE teachers in the last three years and should this trend continue the subject will soon disappear”.

“Home economics is an essential part of the school broad based curriculum but pupils experience is variable across Scotland. This is highlighted in the amount of time allocated to the subject at different stages of the school. For example, pupils’ experience of home economics in S1 varies from 9% having no contact with the subject, with 45% having one hour a week, 44% having two hours a week and 6% receiving more than two hours a week.

“This inconsistency is replicated throughout each of the year groups in schools. It is no wonder that the subject is struggling and I am sure the Scottish Government and local authorities are unaware of the unfairness taking place in schools across the country. It is time that the situation of home economics is acknowledged and addressed by those who have the power to make changes. Headteachers must be given the financial support and encouragement to ensure the future of home economics in our secondary schools”.

As one member said “Totally shocked that this subject has been killed by both school Headteachers and Local Authorities who are more worried about saving money rather than enriching their children’s educational experience”.

Seamus added “Home economics has been for far too long regarded as the ‘poor relation’ in the school curriculum. It has been often regarded as ‘less important in the rush for high exam success’ or ‘too expensive to provide’ in terms of teacher time and financial resources. This often shows the lack of understanding by those who are supposed to be the guardians of a broad balanced curriculum. They often talk a good game but discriminate against the subject and those who teach it who are predominantly female”.

“Home Economic teachers and technicians are not replaced when they leave and this only puts excessive pressure on those teachers left behind. Teachers are expected to not only carry out the same responsibilities as other subject teachers but also to make the preparations for lessons without any additional support. The SSTA survey showed that 43% of HE teachers did not have any technician/auxiliary support and, for those who did, it varied from half a day to full time support. Equally 31% of teachers have seen this support reduce in the last three years”.

Another member said “I'm sure I speak for a lot of HE teachers when I say that trying to teach a full timetable of 27 periods per week as well as ordering food, preparing it, doing laundry, filling up soap, paper towels etc as well as the decrease in behaviour and respect is taking its toll on many HE teachers. I am personally on my knees and my mental health is suffering terribly”.

The SSTA Congress in Crieff this week will call for a major change to the way home economics is viewed in Scottish schools.  The SSTA Congress Motion (13 May 2022) presented by the SSTA Salaries and Conditions of Service Committee

Congress is alarmed by the inconsistent approach by Local Authorities to the place of Home Economics in the curriculum and the failure to ensure that all pupils at all ages in secondary schools have their entitlement to Home Economics fulfilled.

Congress notes the findings of the recent SSTA survey on Home Economics which highlights the excessive workload expected of Home Economics teachers which is often ignored by Local Authorities. There is a concern that this suggests discrimination of these specialist and predominantly female teachers.

Congress calls upon the Scottish Government for

Appendix B - Comments from members

Published on 12 May 2022 - Conditions of Service / Press Releases