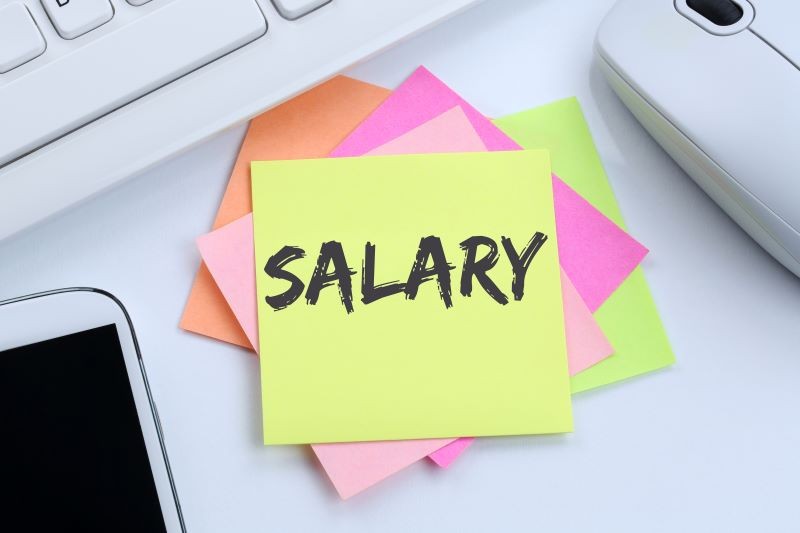 COSLA subsequently submitted a further offer with a minimal adjustment with a 1.22% increase from January 2021. This offer was rejected by the SSTA Salaries and Conditions of Service Committee earlier this week and this position was confirmed at this afternoon’s meeting of the SNCT Teachers’ Side.

The Teachers’ Side of the Scottish Negotiating Committee for Teachers (SNCT) declared a formal dispute and sought the intervention of the Scottish Government to help to break the impasse.

The SNCT Extended Joint Chairs (Employers, Government, SSTA and EIS) is due to meet on Wednesday 17 November to formally reject and seek a meaningful improvement on the pay offer.

Paul Cochrane (SSTA Salaries and Conditions Convenor) said “ This offer is an insult to teachers who worked assiduously throughout the pandemic and continue to do so. The pay claim was submitted nearly a year ago with very little progress. There is no prospect of teachers pay award being settled in the near future”.

Seamus Searson (SSTA General Secretary) said “COSLA has said how much it values its teachers, but words are cheap whilst the lack of a real wage increase speaks volumes. Teachers’ need to consider whether COSLA is working on behalf its employees, or has it reached the stage where teachers would be better served negotiating directly with the Scottish Government”.

Published on 12 November 2021 - Conditions of Service / Information for Members