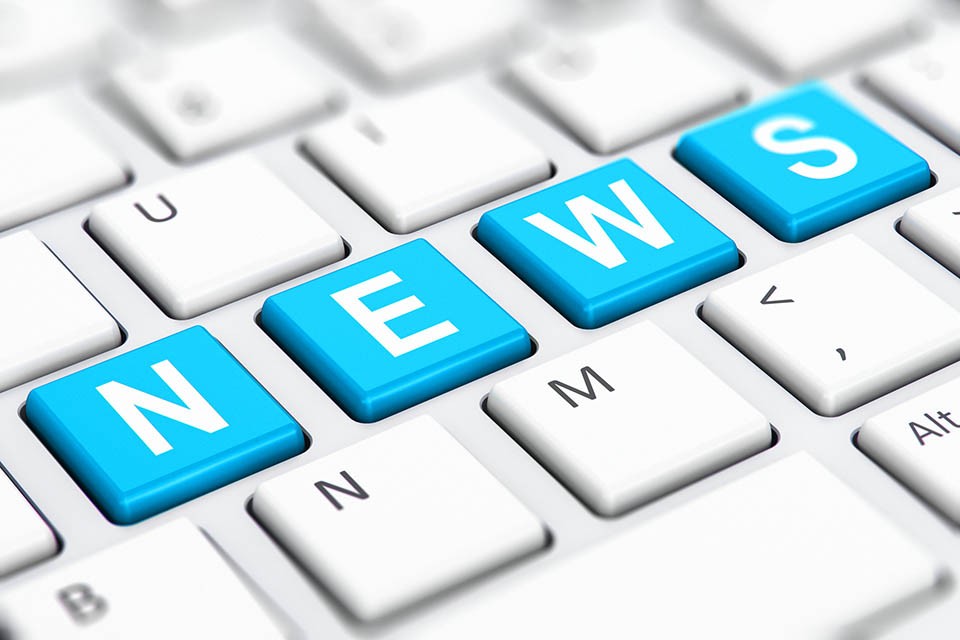 SNCT Joint Extended Joint Chairs (SSTA, EIS, COSLA and Government) met on Monday 7 January in an attempt to reach a negotiated settlement before the offer is considered by the unions.

A further version of the December offer was tabled which resolved some anomalies in the previous offer. No further improvements were presented.  For those on the main-grade scale the offer essentially remains the same as the one previously rejected in the consultative ballot (3% plus a further 2% in August), with the addition of 3% for Year 2 (2019/20) and 3% for Year 3(2020/21).

SNCT Teachers’ Side (SSTA, EIS, NASUWT, Voice, ADHS and SLS) met on Tuesday 8 January and rejected the COSLA offer and also recorded a “failure to agree”.  In the absence of an improved offer from COSLA, the SSTA Salaries and Conditions of Service Committee will consider its next phase of the campaign including moving to a statutory ballot for strike action.

In an attempt to agree a settlement, the Teachers’ Side proposed options which would improve the offer for all teachers, but it remains to be seen if these will be taken up. We confirmed our willingness to meet again, as and when required should any improved offer from COSLA / Scottish Government be forthcoming. A further update will be issued next week

As we move to the final stage of negotiation we need to be ready to conduct a ballot of members. It is essential that we have accurate postal addresses and preferred email addresses to ensure members views are recorded.

In the event of a statutory ballot for industrial action only members who are employed by Local Authorities will be entitled to take part in the ballot. As the dispute and any action can only be taken against an employer not the Government. It is therefore, essential that membership details are correct so that the Association and members taking action are protected legally by the conditions of the statutory ballot.

Members can notify us of any changes to their details by completeing a form at www.ssta.org.uk/updatedetails

Published on 09 January 2019 - Conditions of Service / Information for Members