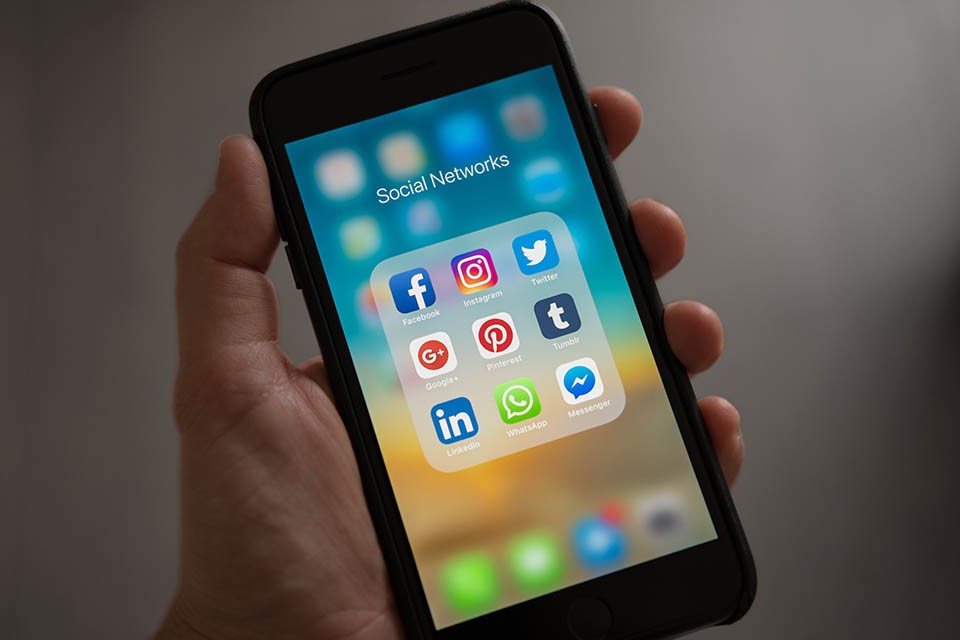 The SSTA does not wish to dampen the excitement of Christmas and the giving and receiving of presents. Many children and young people will be looking forward excitedly to receiving a mobile telephone for the first time or the latest ‘all singing and dancing ‘model. However, parents need to be aware of their responsibilities in ensuring their children use mobiles correctly and more importantly appropriately”.

Seamus Searson, SSTA General Secretary said, “Today’s mobile telephones are a very powerful piece of equipment which if used inappropriately can have an extremely damaging impact upon other children, adults and teachers”

“Early this year SSTA conducted a survey of its members as to the impact of social media upon teachers. 1,180 teachers replied to the survey and the results showed the gaps in pupils, parents and others understanding of the responsibilities of the ownership of a mobile telephone. This is borne out by 25% of teachers having negative experiences of social media due to pupils”.

“Some parents have assumed that the school will carry-out the education of their children in the use and responsibilities that go together with a mobile phone. However, this is not included in the curriculum and most teachers are not trained (71%) with 26% not confident in the use of social media”.

Seamus Searson added “In the first instance it must be the responsibility of the parent to ensure appropriate guidance. No parent would give a motor bicycle to a 13 year-old and say “off you go on the road and enjoy yourself” without taking responsibility for what might happen. Of course not, but why should parents not take the same responsibility for a child with a mobile telephone”.

The survey showed that

Kevin Campbell, SSTA President added “Social Media is a fantastic resource if used positively. Unfortunately, some young people and a small selection of parents/community have used it to target teachers and bring their reputation and their character under question or provide a negative picture. This can have devastating and long lasting effects which has had a direct impact on a teacher’s personal life and mental health”.

Comments from teachers highlight the situation

“Photograph of a teacher taken in class. The head superimposed onto a naked female and posted on social media”.

“I don’t do social media in fear of something happening that I have no control over”.

“Cyberbullying and sexting as well as other complications arising from other inappropriate and risky uses of social media by young people is a constant issue for me as PT Pastoral Care. It is doing huge damage to the lives of our young people”.

“Threatened via Facebook along with many other staff, pupils were encouraged to join a group to “kill” school staff”.

“Most of our fights/arguments between pupils stem from social media then the pupils meet each other face to face in school”.

“A pupil created a Twitter account in my name, including a photograph of me, in which they included a large amount of abuse. This included racist remarks, and ones of a sexual and sexually abusive nature”.

“I have worked as a Guidance Teacher and see the effect of social media on a daily basis between students – bullying is more unpleasant and obsession with popularity worse than ever”.

“I was subjected to horrendous online bullying of a sexual nature from 2 pupils at my school”.

“There is a constant pupil abuse of texting, sexting and sending of indecent images in school.  Together with a lack of acceptance of the consequences of sending inappropriate messages and images despite extensive work through PSE lessons. There is a lack of parental responsibility and knowledge of the damage of social media and its effects on adolescent behaviour”.

“A pupil took a photo of me in school and edited it by adding text saying I was a Paedophile led to a great distress in my professional and personal life”.

“A large number of ‘school refusers’ as a consequence of on-line bullying. Parents are also using this as a form of attack on both children and their families leading to police involvement on numerous occasions”.

“Numerous incidents of photos of a sexually explicit nature been posted by “friends” and gone viral and again led to mental health issues and attendance issues”.

“Also as a general issue pupils unable to be away from the phones for any length of time as they are totally addicted to social media and this causes discipline issues on a daily basis and a lot of stress. Academic performance has been hit and the future of several of the pupils is a major concern”.