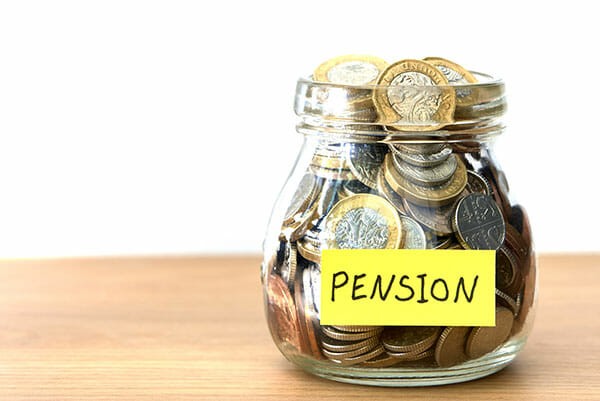 The Government are currently consulting with all members of the public sector pension schemes which includes the Scottish Teachers Pension Scheme. This is regarding the unjustified age discrimination in relation to the transitional arrangements to the 2015 pension scheme.

Within the consultation they are asking you, the scheme member, to make a choice. It's very important that you understand what this choice is and the implications that it could have. The consultation paper is 74 pages long and can be summarised in one question.

Background
In 2015 a new Public Sector Career Average Pension Scheme was launched. Depending on your age you were

Following the McCloud case the Court of Appeal ruled the pension reforms unlawfully discriminated against young members. The government accepted that it was discriminatory on grounds of age and that the situation must be remedied.

At that point, any future benefits accrued by the member will be allocated to the Career Average Scheme that was launched in 2015.

Whilst this is an interesting interpretation of the court ruling, further negotiations on this point are continuing. It's important to note that this is not the question asked in the consultation.

Consultation
The choice you are being given is that

The Government’s Preferred Choice
The governments preferred choice is that you, the member, make the "immediate choice" as to whether you feel your benefits would be better in your original scheme or the Career Average 2015 scheme. Their argument is that this will help them calculate the funding of the schemes going forward.

The SSTA Position
The SSTA Salaries, Pensions and Conditions of Service Committee has considered the consultation and is of the view that it is impossible for you to know which outcome would be best as you will only know your personal situation at the point of retirement.

The SSTA would therefore urge you to vote for the "deferred choice underpinned". This will give you the right, at retirement, to choose the best option that suits you as opposed to the option that suits the government and the pension scheme.

The SSTA will be submitting a detailed response to the government consultation.

How to participate in the consultation
The consultation closes on the 11 October 2020 and we would encourage all members of the pension scheme to indicate their choice.

Your response can be submitted by email using the following address:

Alternatively you can send your response by post to:—

You need to give your name and your superannuation number (GTCS number).

The SSTA suggests you use the attached wording as there is no prescribed format or form that has been provided.

Following the Court Judgement discussed in the consultation document I wish to express my disappointment at the Government’s interpretation as I do not believe that the proposed action provides adequate remedy.

The legal definition of remedy is “a way of using the legal system to make sure that someone's rights are not taken away from them.”

The Government has previously set a precedent. It has changed public sector pension schemes on numerous occasions over the last 20 years. Up to and including the pension reforms of 2007/08 any new schemes launched were available to new members, allowing existing members to remain in their legacy scheme.

As it is the proposal that legacy members will be forced into a new pension on 1st April 2022 this will be discrimination on grounds of age which means that remedy has not been given.

In response to question 6 my view is that the “delayed choice underpin” is the fairest of the two options but fails to recognise the rationale of being forced into a new pension.”

You can find links below to the Consultation Paper as well as a brief presentation, produced by the Government Actuary’s Department, for your information and if you have any questions or queries please feel free to contact the Association.