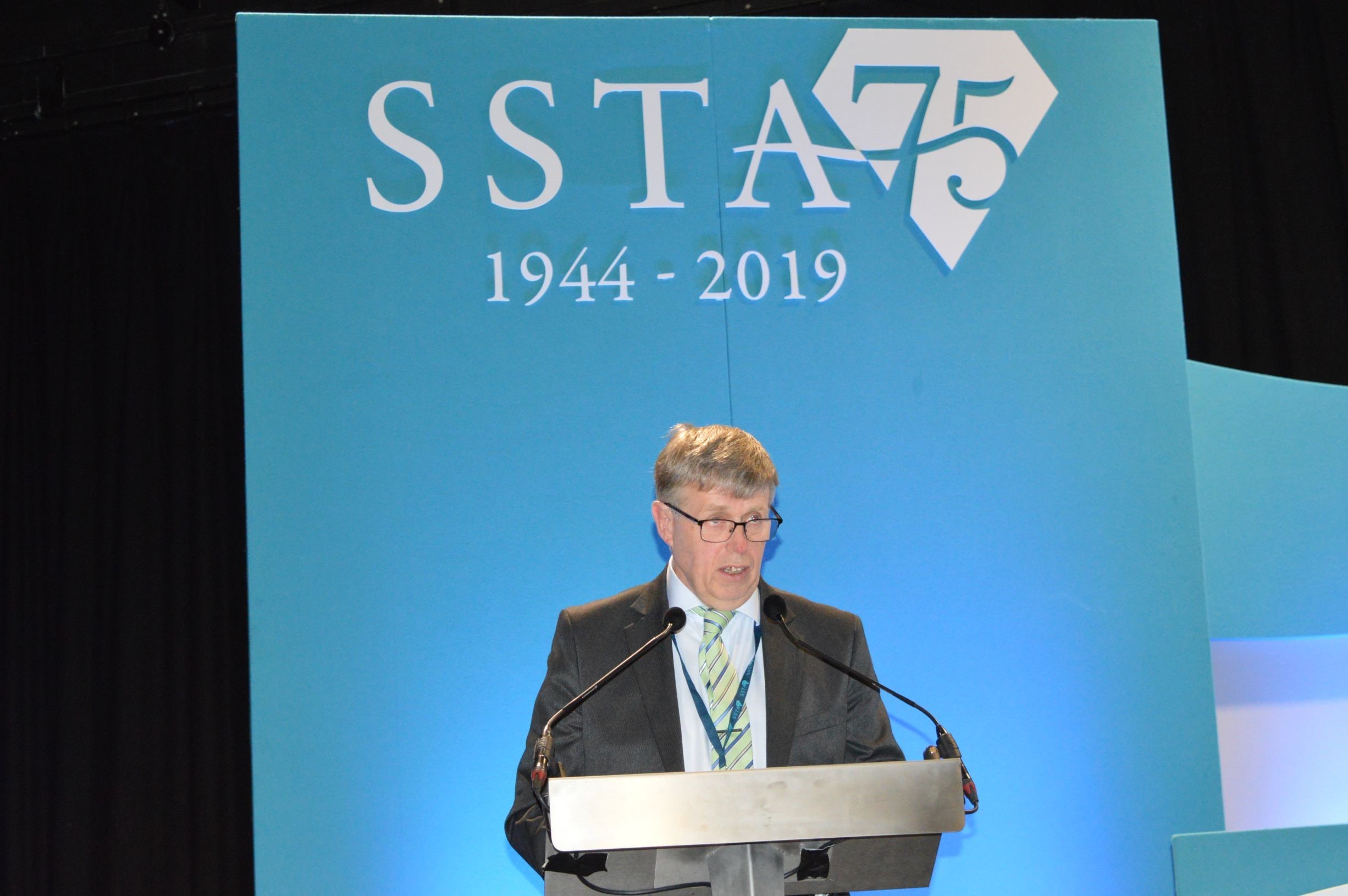 The SSTA are pleased to announce the re-election of Seamus Searson as General Secretary of the SSTA, Scotland only specialist Union for Secondary Teachers.

Mr Searson was re-elected unopposed for a second 5 year term of office, following nominations received from SSTA branches and with the endorsement of SSTA Council.

ELECTION FOR POSITION OF GENERAL SECRETARY 2019

At the close of nominations at noon on 2nd October the following candidate was the only valid nominee for the position and accordingly is deemed to be elected unopposed:-

The Independent Scrutineer Report of Nominations & Uncontested Election for Position of General Secretary 2019 is available on request.  Please email to request a copy of the Scrutineers report.

Published on 10 October 2019 - Information for Members