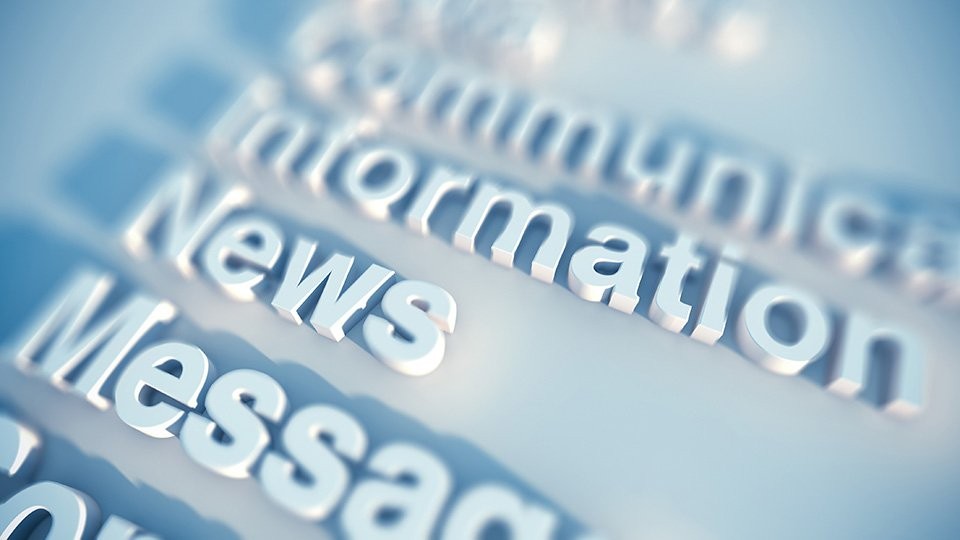 School Teacher Pay 2021
The SNCT Extended Joint Chairs met on Monday 7 June but COSLA were not prepared to make an improved offer.  COSLA said the reason for the lack of progress was that it is awaiting discussion on local government funding with Cabinet Secretary Kate Forbes and Shona Robison. The further discussions on finance between COSLA and Scottish Government are deemed necessary before there can be any reconsideration of the terms of the pay offer.

The Teachers’ Side noted COSLA’s position and made clear that the ongoing delay was very disappointing.  COSLA was also urged to exhibit more urgency in improving its offer and reaching a pay settlement.  The point was made forcibly that allowing this situation to drag on would not be conducive to educational recovery in session 2021-2022.

No date was set for the next meeting of the Extended Joint Chairs as this will be dependent upon the outcomes of the meetings between COSLA and the Cabinet Secretaries for Finance and Local Government.

Professional Update
The SSTA welcomes the GTCS announcement that the deadline for Professional Update has been extended to 31 October due to the current pressures in secondary schools.  The SSTA would expect, therefore, that both PRD and Professional Update meetings do not take priority over the important focus on learning and teaching, as well as the gathering of evidence and assessment necessary before the end of this session.

The new role – which will command a salary of more than £47,000 a year – is to provide a promotion route for teachers who want to further their careers but who do not want to move into school management.

The Lead Teacher Role is described as: “school-based Lead Teachers will remain classroom teachers and should not be regarded as part of the school’s management structure. Their role therefore will include the duties of a teacher as set out in the SNCT Handbook. Lead Teachers would function alongside and complement the existing leadership roles, structures and posts, bringing clear additionality to the system through supporting the professional learning of colleagues in their context and beyond”.

National Qualifications 2021
The Alternative Certification Model (ACM) and the submission of grades is drawing to a close and there is an increasing concern that the process may lead to a rise in appeals. The ACM is restricted to demonstrated attainment only.

This is different to 2020, when teachers were able to use a mix of demonstrated and inferred attainment. Last year teachers had some flexibility to take into account the disruption caused by Covid. This year the SQA has made it clear that inferred attainment cannot be used. In the recent SSTA survey only 36% of members believed the evidence that they collected truly demonstrated their pupil’s attainment.

As a consequence, SSTA believes that there will be an increase in appeals and further scrutiny of how the schools submitted grades to the SQA. Therefore, SSTA encourages members to retain all records of their assessment.
This should include:

Students have been told they have to register for appeals between Friday 25 June and Thursday 12 August. If they miss the 12 August deadline, they have been told teachers and lecturers can appeal on their behalf until Monday 16 August.

However, as mentioned above, because students are also told they should have another discussion about their options with their teacher or lecturer after results day on Tuesday 10 August, questions are being asked about how this will be possible when many schools are still off for the summer break.

SSTA advises its members not to pre-empt any appeals but to await the formal notification from the SQA in August.


The SQA ‘out of touch’
The SSTA understands that the SQA are conducting post submission checks to take place between 25 June and 7 July. Schools are being advised that SQA will contact them and they must respond by 5 July. This is totally unrealistic as the vast majority of schools will be closed for the summer and teachers will be unavailable.

In addition, priority appeals are now scheduled to be submitted no later than 16 August when a number of schools are due to return. This would not allow schools sufficient time to identify the appeals, gather the evidence and have it packaged without teachers working through their holidays.

The SQA appears to have little understanding or respect for schools or staff if it expects teachers to work through the summer vacation.

SSTA recommends that all teachers take a well-earned break and step away from all work until they return to school in August. The last thing teachers need is another vacation period ruined.

Teachers Deserve A Break – Make Sure You Take It